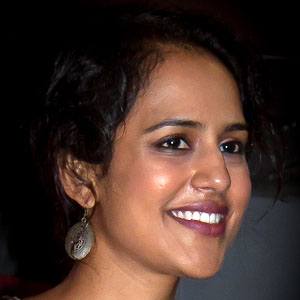 She made her acting debut in the 2004 television series Renegadepress.com.

Film audiences came to know her for her supporting role in the 2012 film Watchmen.

She moved from the UK to Canada with her family at age 14.

Agam Darshi Is A Member Of