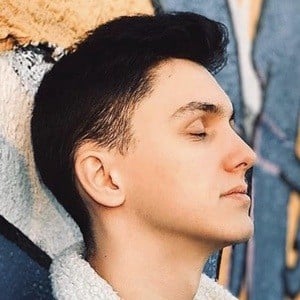 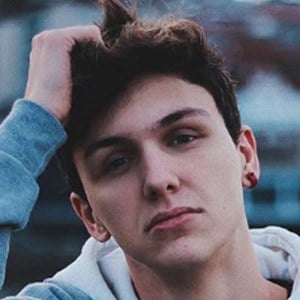 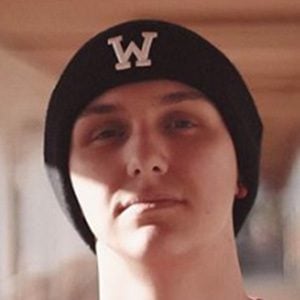 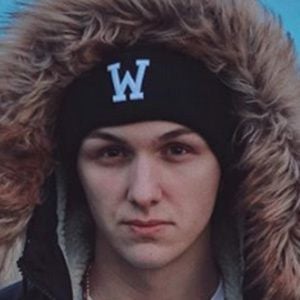 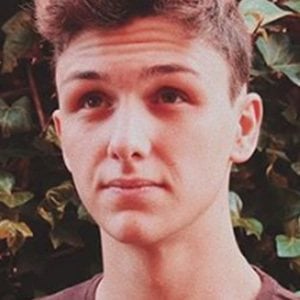 Video game enthusiast notable for his comedic commentary and musical parodies created using games like Minecraft as his inspiration. He has accrued more than 1.7 million subscribers for his main Agapito Pequeño channel.

He launched both his main and secondary YouTube channel in 2016.

He used his secondary YouTube channel, Agapito, as a place to share his love of music. He posted what became a viral video called "EL MEJOR RAP DEL MUNDO" to this channel.

His real name is Guillermo.

In March 2020, he posted a picture with KIRON at an event organized by the agency Keeper Experience on his Instagram account.

Agapito Pequeño Is A Member Of