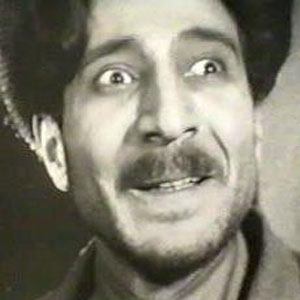 20th-century Azerbaijan actor who starred in films from the 1920s to the 1980s. These include Under the Scorching Sun, Life is Beautiful, Brother! and The Boys of Our Streets.

He started acting in theater productions in 1917 and had his first film role in 1924's The Maiden Tower.

He was named a People's Artist of Azerbaijan in 1940.

He was raised by a foster family after his parents died when he was a child.

He, like cartoonist Azim Azimzade, was named a People's Artist of Azerbaijan before his death.