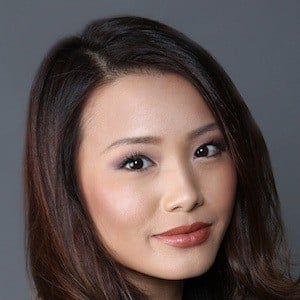 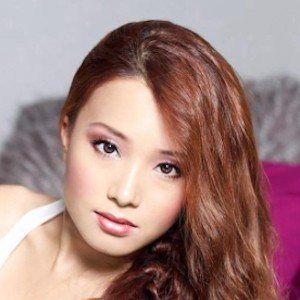 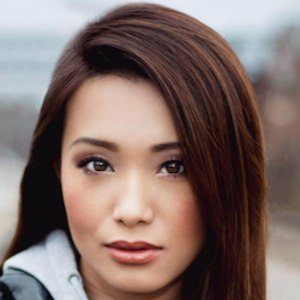 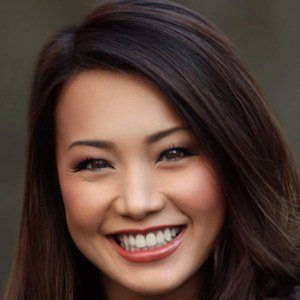 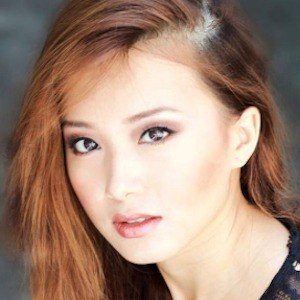 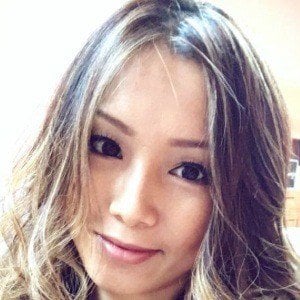 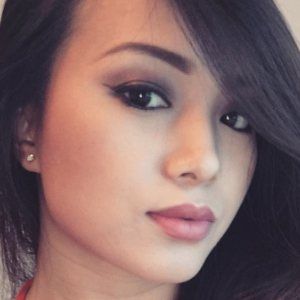 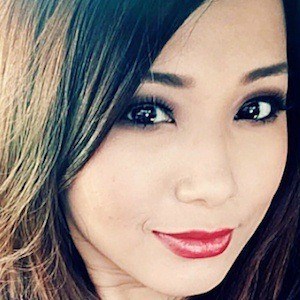 Indonesian-born Vietnamese actress and model who's appeared on It's Supernatural, Snapped: Killer Couples, and The Originals. She was also in the movie Paj Ntaub.

She was named Miss Photogenic at the 2008 Vietnamese American Beauty Pageant.

She has a degree in architecture.

She was born in Indonesia but immigrated to the US and settled in Georgia.

She had a small role in a 2013 episode of Vampire Diaries, which stars Kat Graham.

Agnes Mayasari Is A Member Of