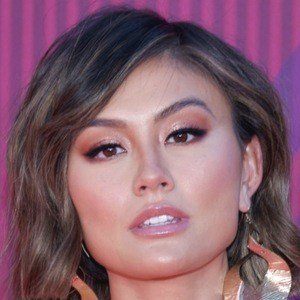 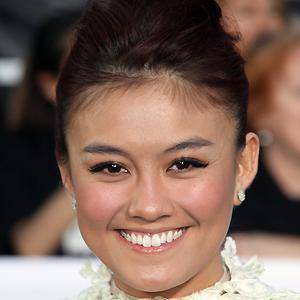 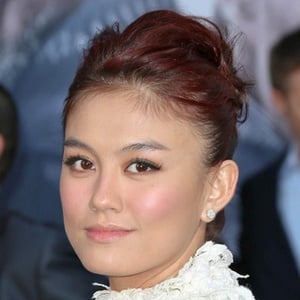 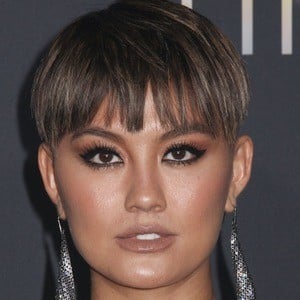 Popular singer from Indonesia who rose to fame as a teenager with her single "Pernikahan Dini." She has been the recipient of many awards for her music, including multiple Panasonic Awards.

She released a children's album at six years old called Si Meong. She also acted in some Indonesian soap operas.

She was the highest-paid and most-awarded teenage artist in Indonesian history.

She recorded a duet with Michael Bolton in 2011 called "Said I Loved You...But I Lied."

Agnez Mo Is A Member Of