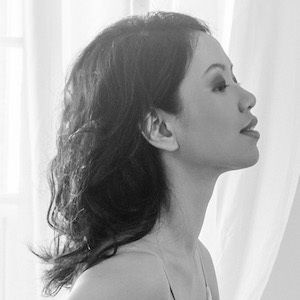 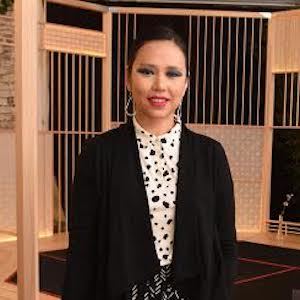 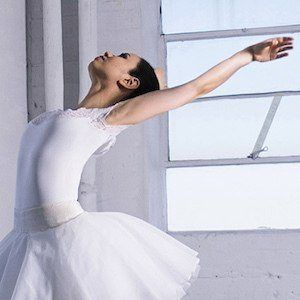 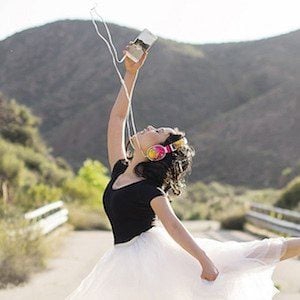 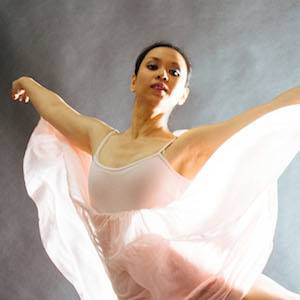 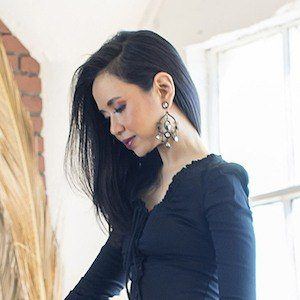 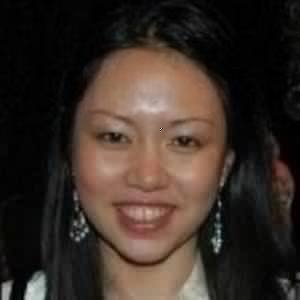 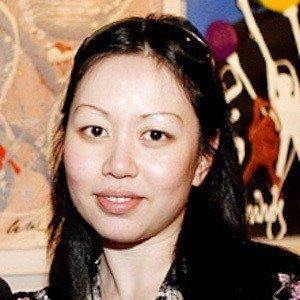 Ballerina, Instagram star, and health conscious vegan who is known for posting a variety of her dancing related content in addition to her appearances at events and her unique diet.

She first began posting pictures to her Instagram in March of 2012.

She has been featured and interviewed in several press outlets including The Good Trade, The Thirty, and Daily Flash TV.

She was born in Jakarta, Indonesia, and grew up in Seattle, Washington. She has since resided in Los Angeles, California.

She can be seen in relation to other ballerinas such as Misty Copeland and Maria Tallchief.

Agnes Muljadi Is A Member Of