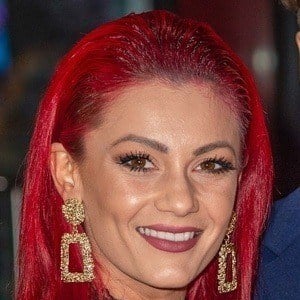 Ballroom dancer who has competed on the Australian versions of the dancing shows So You Think You Can Dance and Dancing with the Stars as well as the British show Strictly Come Dancing.

She was raised in Bunbury, Australia. She began her ballroom dancing career at age 4.

She has starred in stage musicals like Rock of Ages, Legally Blonde and Burn the Floor.

She has two brothers. In 2018, she began dating her Strictly Come Dancing partner Joe Sugg.

She was paired with Australian rules footballer Jude Bolton on Dancing With the Stars.

Dianne Buswell Is A Member Of