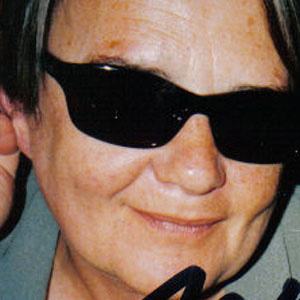 One of Poland's most prominent directors whose film In Darkness was nominated for an Academy Award for Best Foreign Language Film in 2011.

She was a sickly child who spent much of her childhood drawing.

Her sister Magdalena Lazarkiewicz was also a director.

Agnieszka Holland Is A Member Of