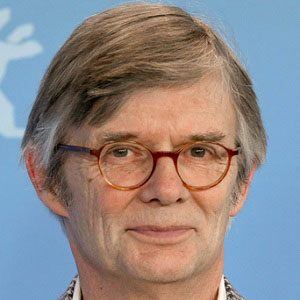 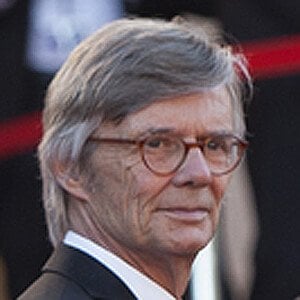 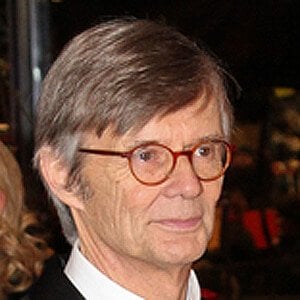 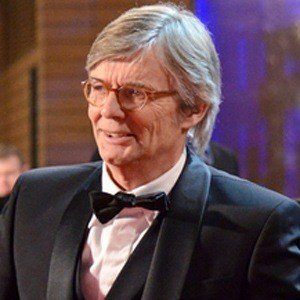 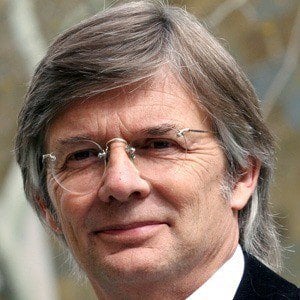 Director of the Danish-Swedish film Pelle the Conqueror, which won the Academy Award for Best Foreign Language Film.

His two early works Homeward in the Night and Honeymoon established his reputation for bringing out deeply personal stories on screen.

His film Pelle the Conqueror also won the Palme D'or at the Cannes Film Festival.

His film The House of the Spirits featured Meryl Streep, Jeremy Irons, and Vanessa Redgrave.

Bille August Is A Member Of