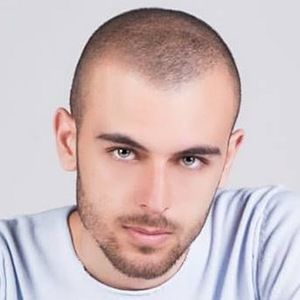 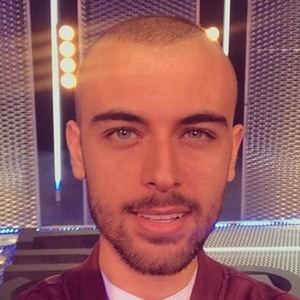 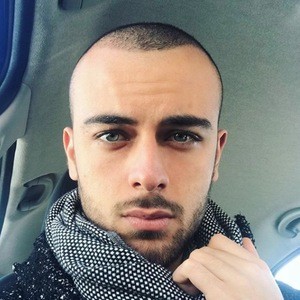 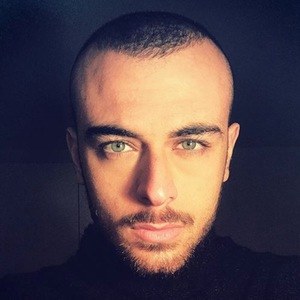 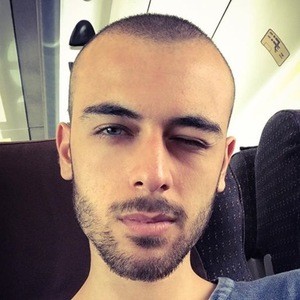 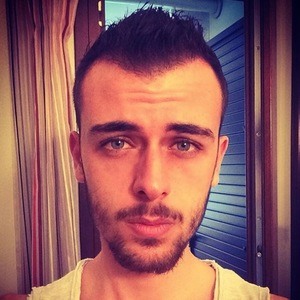 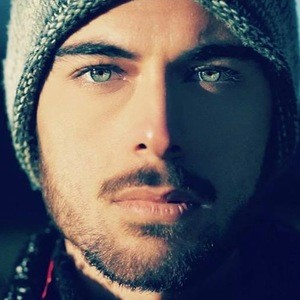 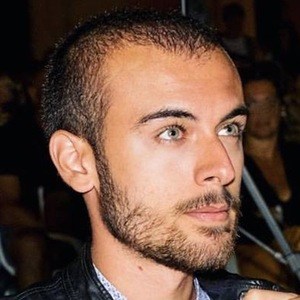 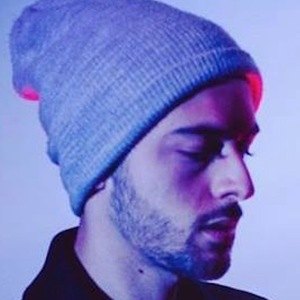 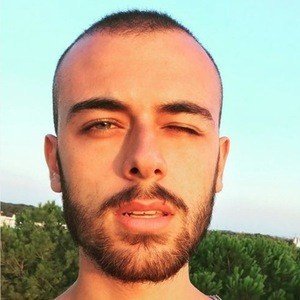 Pop singer who is a member of the all-vocal band Aula39. He has over 8,000 followers on his agoacquaviva39 Instagram account.

He competed on the Zecchino d'Oro children's talent contest in 2002, singing the song "Marcobaleno." He won 3rd place in the competition.

His band visited MTV Italy in May 2018. In addition to singing with the group, he works as a composer, a vocal arranger, a pianist and a percussionist. He began studying Computer Engineering at the University of Salento in Lecce.

He and Scott Hoying are both pop singers from vocal groups.

Agostino Acquaviva Is A Member Of