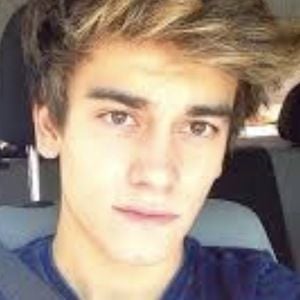 Actor and singer best known for playing Manuelito in the Argentinian series Aliados created by Cris Morena. He later went on to pursue his music career and formed the duo known as MYA alongside Maxi Espindola.

He was cast in the Disney Channel Latin American telenovela Soy Luna in 2015.

He was born to Diego Bernasconi and Claudia Aspitarte. His real name is Agustín. He dated Agustina Agazzani on and off until 2019.

Both he and Italian singer Ruggero Pasquarelli were announced as members of the Soy Luna cast in 2015.

Agustín Bernasconi Is A Member Of