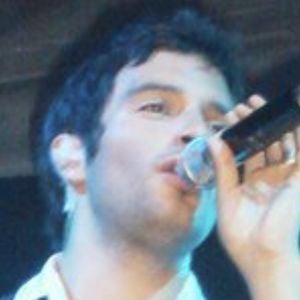 Singer who entered the public eye as a contestant on the reality shows Operación Triunfo and La Academia in 2009. He then performed with the band Tobby before embarking on a solo career in 2012.

He studied film and television at the National University of Córdoba.

He starred in a stage production of Mamma Mia!

His parents are Daniel Argüello and Adriana Mercad. He has a brother named Martín.

He impersonated Freddie Mercury on the show Soy Tu Doble.

Agustín Argüello Is A Member Of