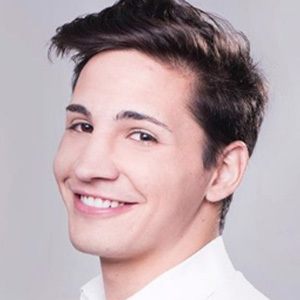 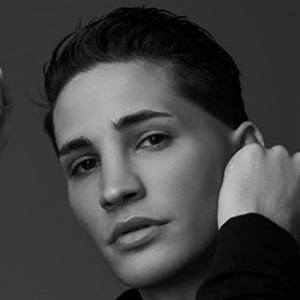 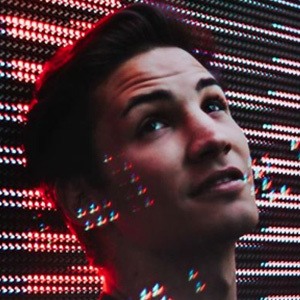 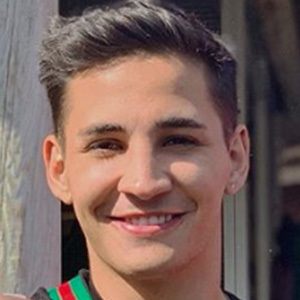 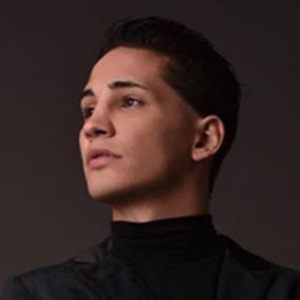 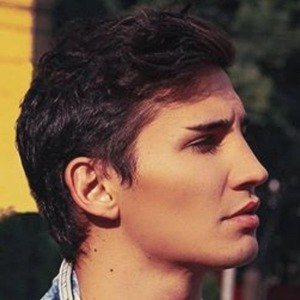 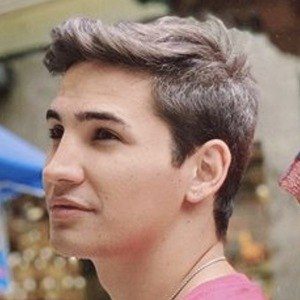 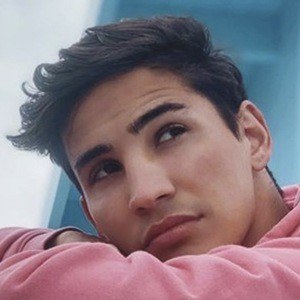 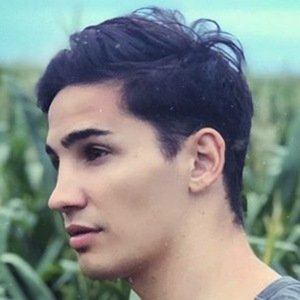 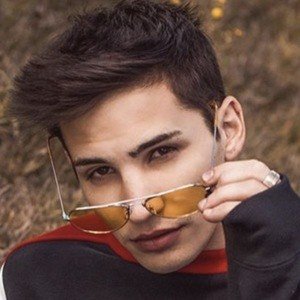 Actor and reality star who rose to fame after competing in the Argentinian version of the show Combate in 2015. In 2018, he played Flavio in the teen telenovela Like, La Leyenda. In 2019, he had a role in the third season of the Mexican version of the series Rosario Tijeras.

He starred in Like, La Leyenda alongsinde Ale Müller and Santiago Achaga.

Agustín Ríos Battistelli Is A Member Of