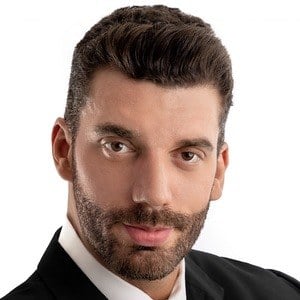 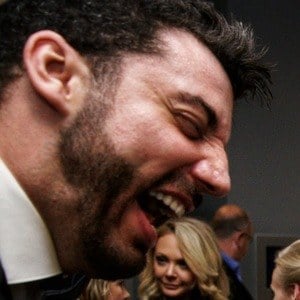 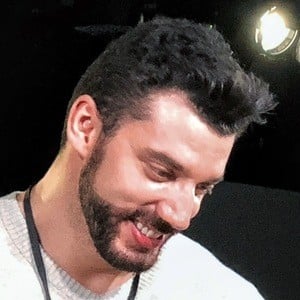 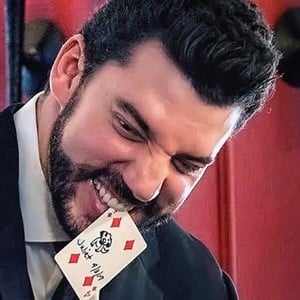 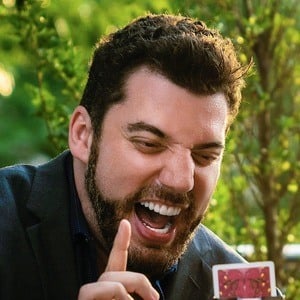 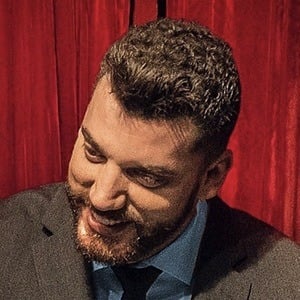 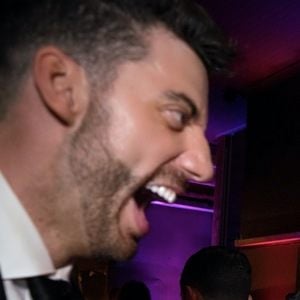 Close-up magician who has traveled globally and booked theaters, corporate events, private parties, weddings, TV shows and more. He authored a book on magic and launched an online school for magicians.

His studies in psychology and background in marketing and advertisement helped him develop the ideology behind his magic act.

He appeared in a promotional video for the SyFy series The Magicians.

He and Troy Von Scheibner are both in the magic world as close-up magicians.

Agustin Tash Is A Member Of