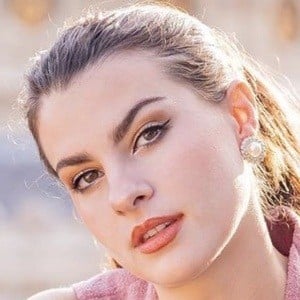 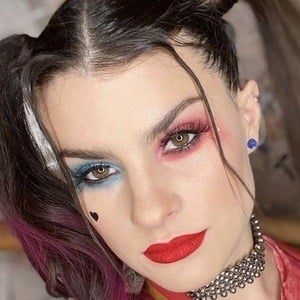 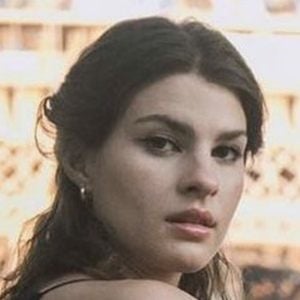 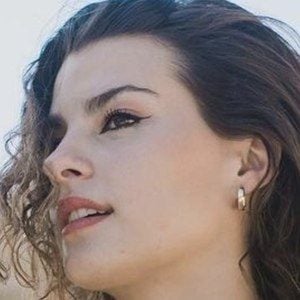 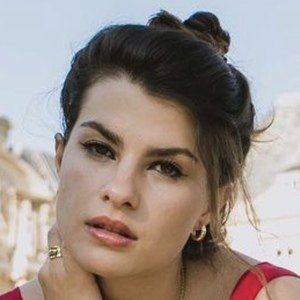 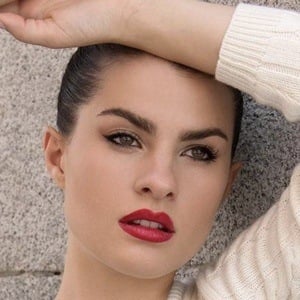 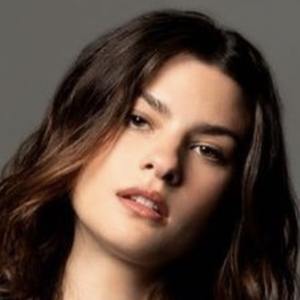 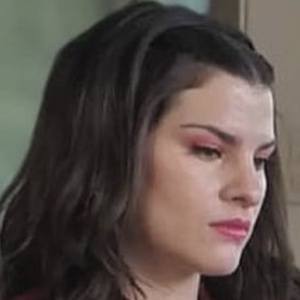 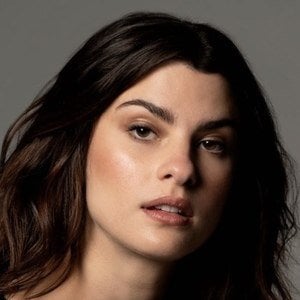 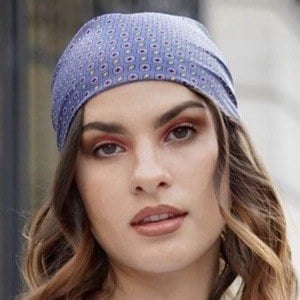 First known for her portrayal of Julieta in 2009's Consentidos, she would go on to join the cast of Disney's Once as Martina Markinson. She also plays Celeste on the telenovela BIA.

Her career launched in 2003 when she was cast by Cris Morena in the telenovela Rincón de luz.

From 2004 to 2005, she portrayed Barbara in the telenovela Floricienta.

She was born Camila Agustina Palma Espeju to Mauricio Palma and Constanza Espejo. She has a brother named Hernán. She has dated fellow Once co-star Sebastián Athié.

She was joined in the cast of Once by Luan Brum and Guido Pennelli.

Agustina Palma Is A Member Of