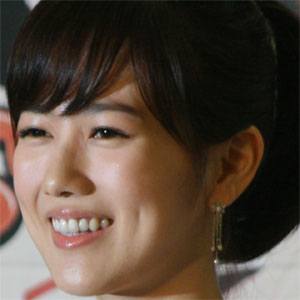 Known for her membership in an all-female South Korean music group called Dal Shabet, this popular vocalist also had an acting career, starring in 2013 in a television series titled Ad Genius Lee Tae-baek.

She studied film at Dongduk Women's University and made her television debut in a 2011 episode of Dream High. Also in 2011, she recorded Supa Dupa Diva, her first album with Dal Shabet.

She was a 2012 cover model for the South Korean version of Maxim magazine.

She and Kwon Yuri were both in the cast of the 2013 South Korean film No Breathing.

Ah Young Is A Member Of