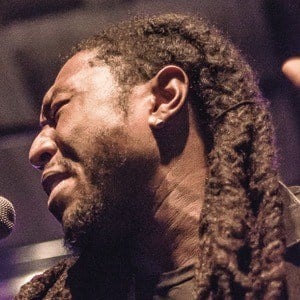 Rapper renowned on SoundCloud for the release of his mixtapes Free Barabbas and Beemo and I. He is also known for his hit singles "Vegeta" and "September Season" which have tens of thousands of plays on the music sharing site.

He released his first mixtape GreenBeans and Tuna on January 28th, 2014 on Spinrilla.

He studied at Grambling State University.

He has a younger sister named Ollivia. His mother's name is Penya.

In 2014, he posted a cover of Beyonce's "Drunk in Love" to SoundCloud.

Aha Gazelle Is A Member Of