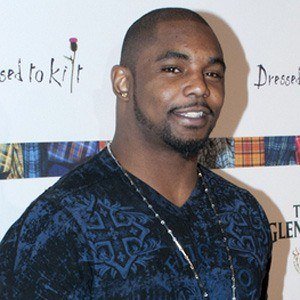 NFL running back who won two Super Bowls with the New York Giants. After spending the first six years o this career with the Giants, he signed with the Indianapolis Colts in 2013.

He attended Marshall University and rushed for 19 touchdowns during a stellar junior season.

He scored the game winning touchdown in Super Bowl XLVI, but many Giants fans felt he scored too fast, leaving Tom Brady too much time on the clock.

His parents are named Diana and James.

Ahmad Bradshaw Is A Member Of