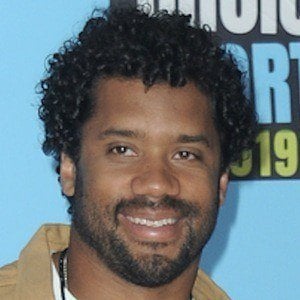 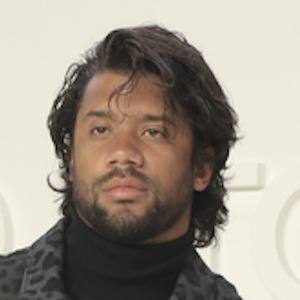 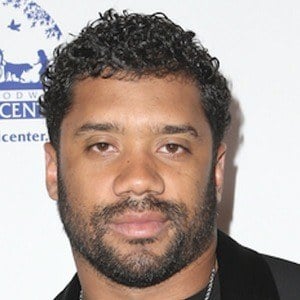 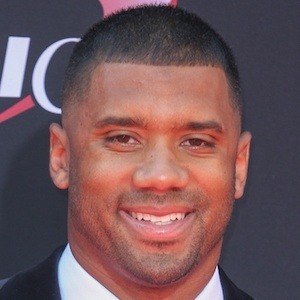 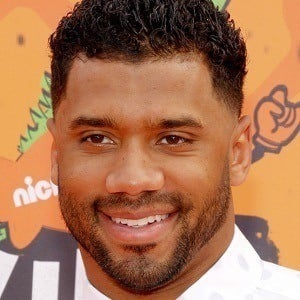 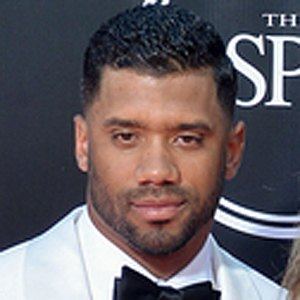 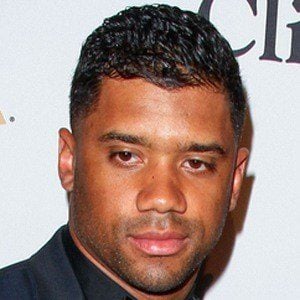 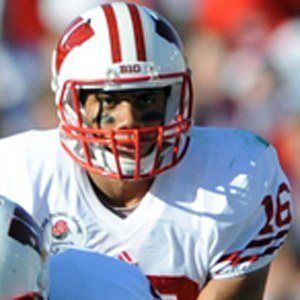 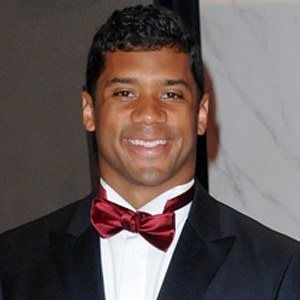 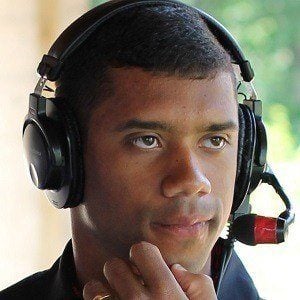 Quarterback who helped lead the Seattle Seahawks to victory in Super Bowl XLVIII, during just his second year in the NFL. He then took the Seahawks back to the Super Bowl the following year but they were defeated by the New England Patriots.

He entered training camp in his rookie season with Seattle as a backup to newly acquired quarterback Matt Flynn, but after his impressive play in the pre-season, head coach Pete Carroll announced that he would be the starter.

He divorced his first wife Ashton Wilson in 2014 after over two years of marriage. He then married R&B star Ciara in July 2016. He became a father to Ciara's son Future Zahir, who she had with rapper Future. Wilson and Ciara then welcomed a daughter of their own named Sienna in 2017, followed by a son named Win in 2020. His younger sister Anna was recruited to play basketball at Stanford and his older brother Harrison played college football and baseball at Richmond.

While at Wisconsin, he played alongside star running back Montee Ball. The former teammates then met again in Super Bowl XLVIII where Wilson's Seahawks dismantled Ball and the Denver Broncos 43-8.

Russell Wilson Is A Member Of