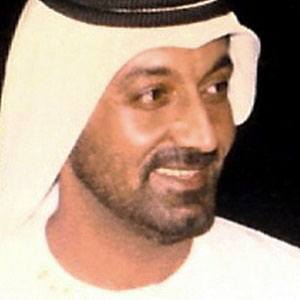 Sports shooter who won a gold medal in the double trap at the 2004 Summer Olympics in Athens.

He was a national champion in squash before he began shooting competitively.

Though he grew up hunting, he didn't begin shooting for sport until he was 34-years old.

He was born and raised in Dubai, and was a member of a ruling family.

After he finished competing he began training, and helped lead Peter Wilson to a gold medal at the 2012 Olympics.

Ahmad Mohammad hasher al Maktoum Is A Member Of