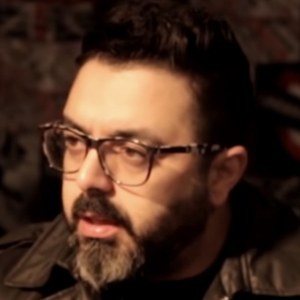 Singer who first rose to fame for his collaboration with superstar rapper Pitbull on the song "Habibi I Love You" in 2013.

Chawki wrote and sang his poems throughout childhood and began pursuing music more seriously when he attended the National School of Theatre and Singing.

The music video for his solo single "Time of Our Lives" released in June 2014 had garnered over 7 million views by August 2015.

He was born in Tétouan, Morocco.

He signed to 2101 Records, the label created by fellow Moroccan songwriter RedOne.

Ahmed Chawki Is A Member Of