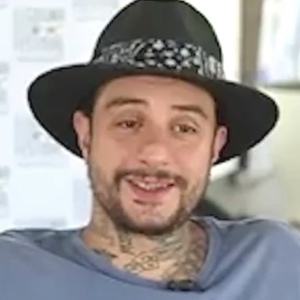 Egyptian actor who is known for starring in a variety of different films and television series. He is best known for his appearance in the film El Hassa El Sab'aa.

With a passion for entertainment at a young age, he began by starring in the television series Wajh al-Qamar in 2000 where he played the character of Wael.

In addition to his acting career, he is also known for his singing and participated in "Waraket Shafra" with the Arabian Nights band.

He was born and raised in Cairo, Egypt. He is the son of Egyptian celebrity Farouk El Fishawy.

He starred alongside Faten Hamama in the series Wajh al-Qamar.

Ahmed El Fishawy Is A Member Of