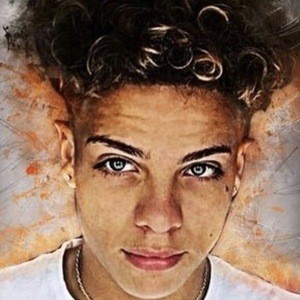 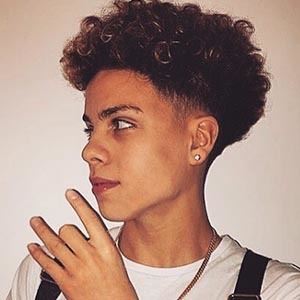 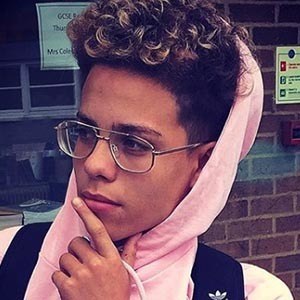 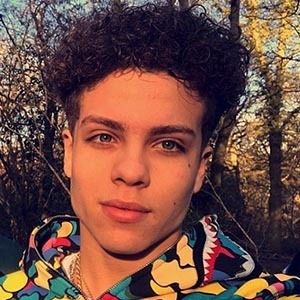 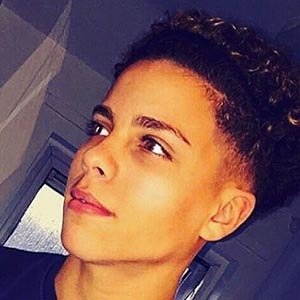 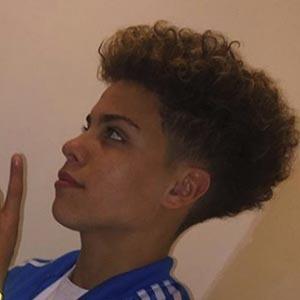 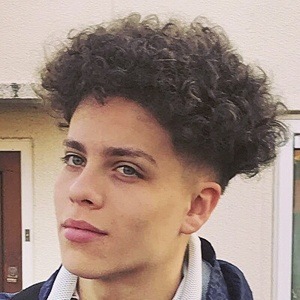 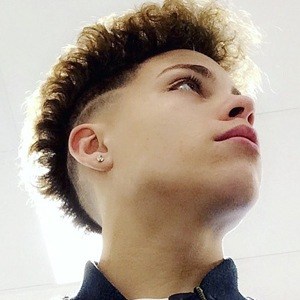 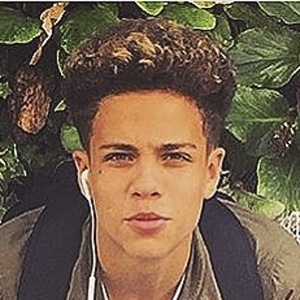 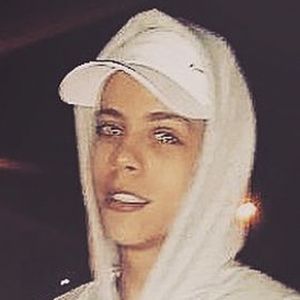 Social media personality who would become best known for his Instagram account lightsprince._ that is followed by more than 60,000. Also a musician, he has released singles titled "Right There" and "On Me."

He started to be more active across social media in late 2016.

He is fluent in English, Arabic and French.

He is of mixed Arab descent and is from the UK. He lived in Dubai for a couple of years. He has two younger sisters.

He has posted two YouTube videos where he reacts to the musical.ly videos of Malu Trevejo.

Ahmed Elamin Is A Member Of