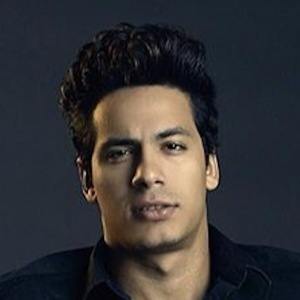 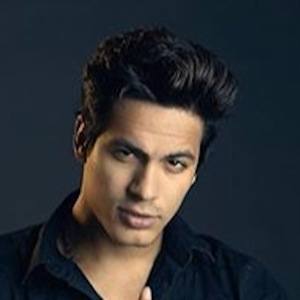 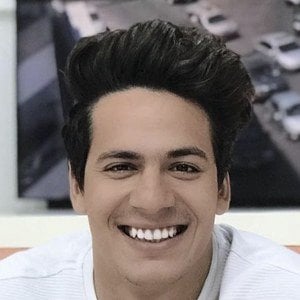 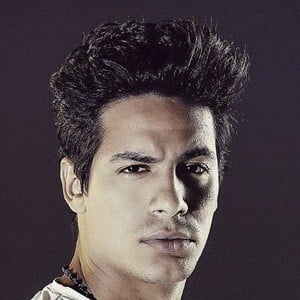 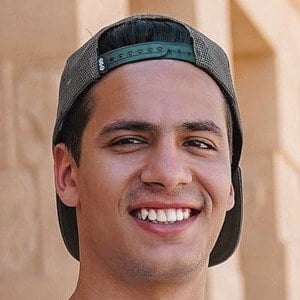 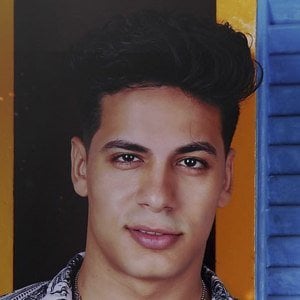 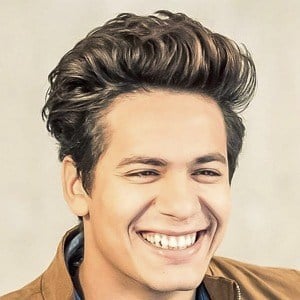 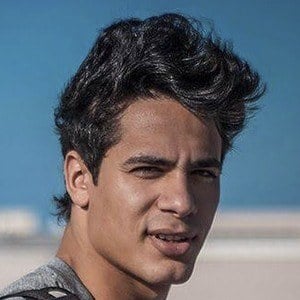 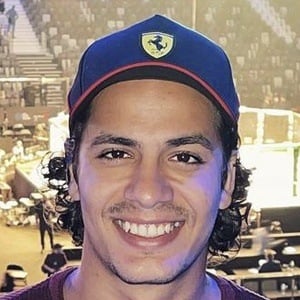 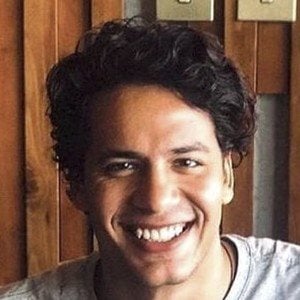 Egyptian singer and one-fifth of the boy band The Five. He and his band rose to fame as runner-up on the fourth season of The X Factor Arabia.

He studied commerce and business at Heiwan University in Cairo.

In addition to his passion for music, he's also an avid dancer and football fan.

He was born and raised in Cairo, Egypt and grew up close to his mother. He also has two sisters. He's fluent in Arabic, Russian, English and Serbian.

He and Said Karmouz are both members of The Five.

Ahmed Hassan Is A Member Of