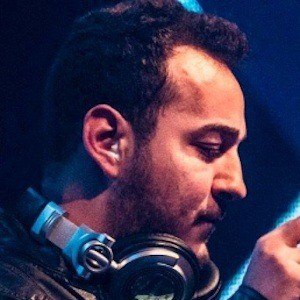 Dubai based producer and DJ considered to be one of the most unique producers of trance music of his time. His songs have topped radio shows and downloaded chats and have been featured on well-known labels such as Armada Music and Blue Soho Recordings.

He became interested in electronic music early on in his childhood. He spent 3 years learning how to produce music by experimenting with different sounds.

He was born and raised in Jordan, and has lived in Dubai.

One of his idols and favorite artists is Dutch DJ Armin van Buuren.

Ahmed Romel Is A Member Of