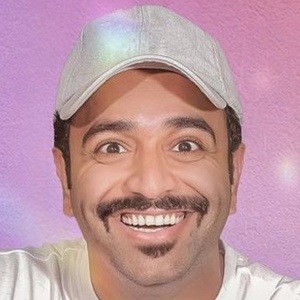 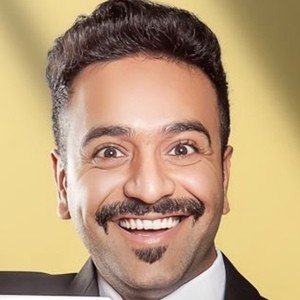 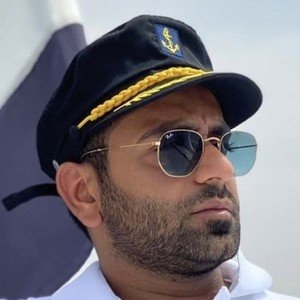 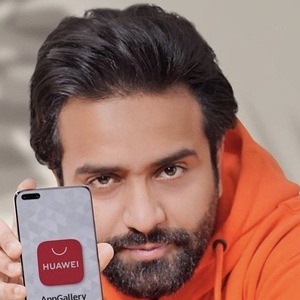 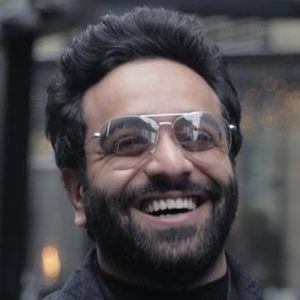 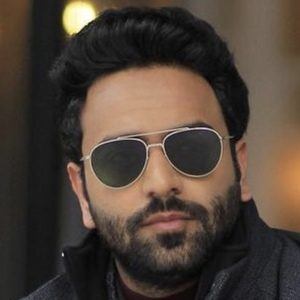 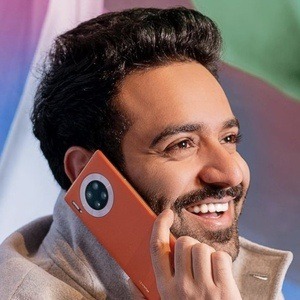 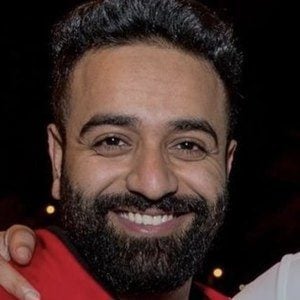 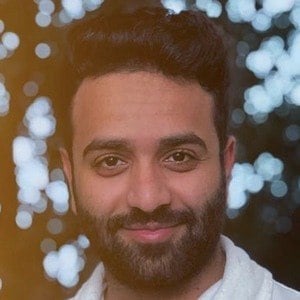 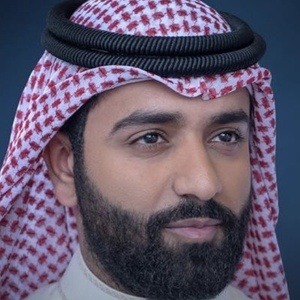 Web video comedian with more than 5 million Instagram followers. He has accumulated his massive audience posting short humorous skits about family, relationships, and a variety of miscellaneous subjects.

He first began posting photos to Instagram in May 2013, however, he didn't post the first video until January 2014.

He has a self-titled YouTube channel where he has released videos of his appearances in commercials for companies like Chase and Toyota.

He is a Muslim native of Bahrain.

Much like singer Hala Al Turk, he is an incredibly well known celebrity from Bahrain.

Ahmed Sharif Is A Member Of