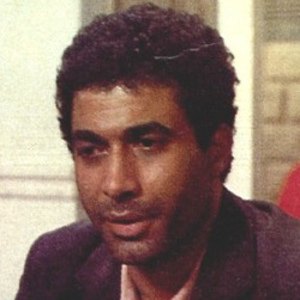 He was a leading actor who made over sixty films, including Children of Silence. In 2005, he played the titular character in Halim, a film about the Egyptian musician and singer Abdel Halim Hafez.

He studied cinema in Cairo while working as a soft drink vendor.

He became famous for his portrayal of two presidents in two different movies.

He married Hala Fouad, with whom he had a child named Haitham Ahmed Zaki.

Hosni Mubarak offered to send him to France for medical treatment when he had lung cancer.

Ahmed Zaki Is A Member Of