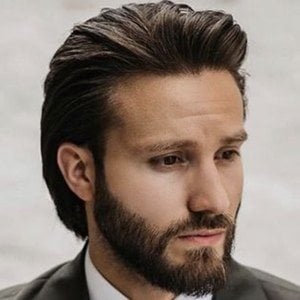 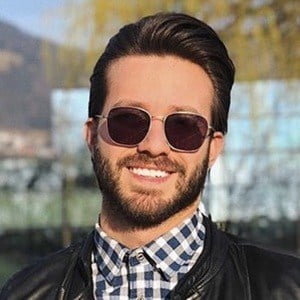 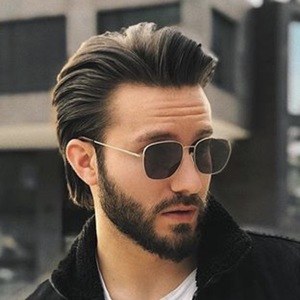 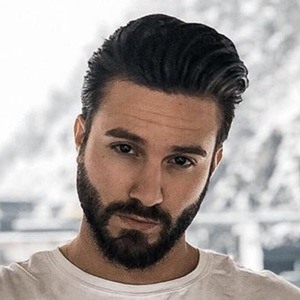 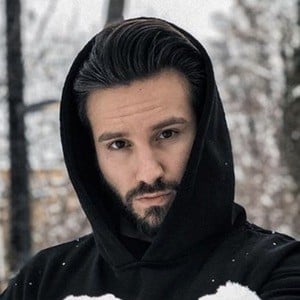 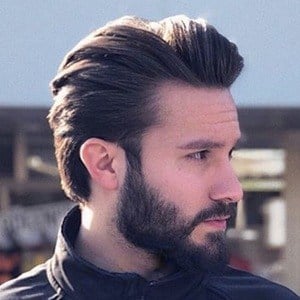 Instagram influencer and model known as kapoofk, the hairstyling guy. His street style and hair tutorials have earned him a following of more than 340,000 fans on Instagram.

Before finding success on Instagram, he was a student, model, and professional soccer player.

He has served in the Austrian military.

The Austrian native has one older sister and one younger brother.

He became close friends with singer and songwriter Faydee after the star followed him on Instagram for his style posts.

Ahmet Kaplan Is A Member Of