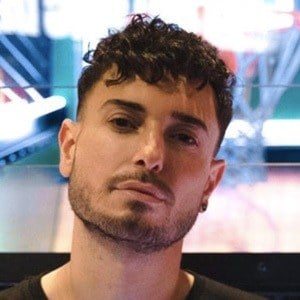 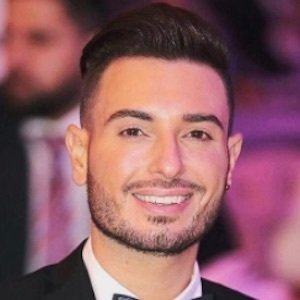 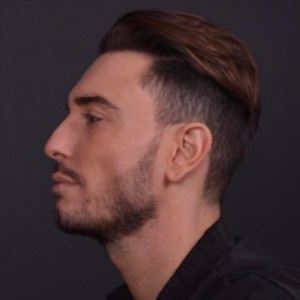 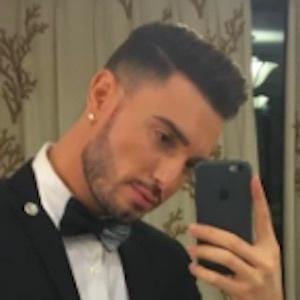 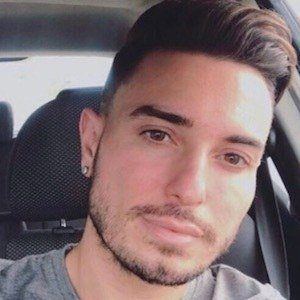 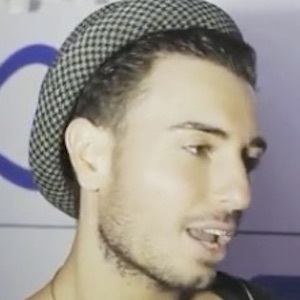 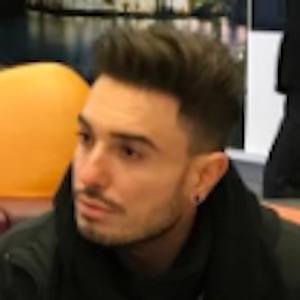 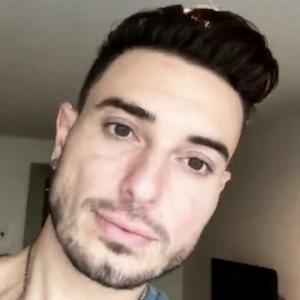 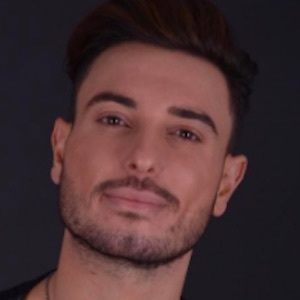 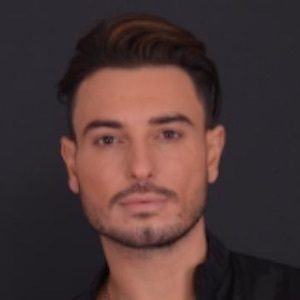 Sydney-born pop and R&B singer/songwriter who gained international success from hits such as "Laugh Till You Cry" and "Can't Let Go."

At age 13, he began writing and recording from his bedroom in South West Sydney. He worked in different lines of work growing up, including takeaway restaurants, retail, and sales.

He was discovered online at the age of 19 by Ronnie Diamond, owner and creator of Buckle Up Entertainment, and gained his first no. 1 record on the Romanian Hot 100 Airplay Charts with "Laugh Till You Cry." He wrote The Janoskians's hit single "Set This World On Fire" in 2012.

He was born in Sydney, Australia to parents of Lebanese heritage. He is the oldest of five children.

He has written for Australian artists such as Stan Walker and The Janoskians, and collaborated on a record with Shaggy and Mohombi.

Faydee Is A Member Of