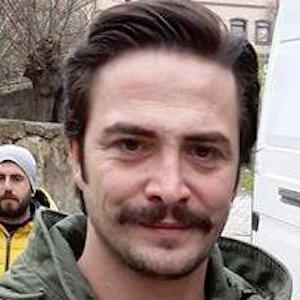 He's developed a social media following due to his work onscreen, with more than 3.9 million Twitter followers.

He grew up in Kutahya, Turkey.

Ahmet Kural Is A Member Of