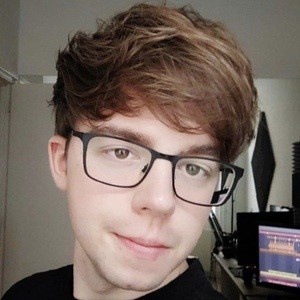 Musician and producer who is widely known for his Ahrix channel's content. He has earned popularity there for his original electronica music compositions.

He has amassed more than 190,000 subscribers to his YouTube channels. The video for his single "Nova" has garnered more than 2.5 million views.

He was born and raised in Hertogenbosch, the Netherlands.

He and fellow electronica musician Toms Burkovskis are both known for their prolific YouTube channels.

Ahrix Is A Member Of