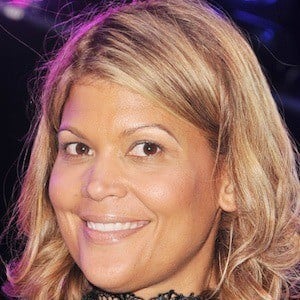 Comedienne who first rose to fame in 2014 competing on Last Comic Standing. She has since become the writer and host of the dual television series and podcast Truth Serum with Aida Rodriguez.

After studying English at Florida State University, she began a modeling career with the IMG agency.

She has starred as both host and actress on a number of television series including Latino 101 and Illegal.

She is of Puerto Rican and Dominican descent and was raised in the Dominican Republic shortly after her birth. She married football player Omar Ellison but the two later divorced.

She has made several appearances as a guest on the talk show Absolutely Jason Stuart.

Aida Rodriguez Is A Member Of