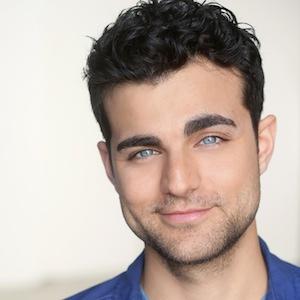 Working alongside impressive talent such as Sally Kirkland, Sean Young, Don Stark, and Brad Blaisdale, he is a film lover who had the opportunity to work on Wall Street with JP Morgan Chase. He turned down the 100 hour weeks to pursue his passion in the film industry.

He attended the College of William & Mary to study Finance. When he first arrived in Los Angeles, he interned in the finance department of Revelations Entertainment.

He trained at Aquila/Moron studio while pursuing student film projects to start his acting career.

He was born in Preston, England and grew up in Perth, Australia before moving to the United States.

He has worked beside Reservoir Dogs actor Michael Madsen previously.

Aidan Bristow Is A Member Of