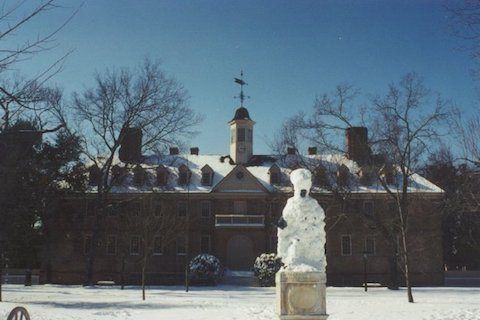 Royally founded by letters patent issued by King William III and Queen Mary II Of England, it is a public research university notable as the second-oldest institution of higher education in the US after Harvard University.

The school was named one of the eight "Public Ivies" in Richard Moll's 1985 book Public Ivies: A Guide to America's Best Public Undergraduate Colleges and Universities.