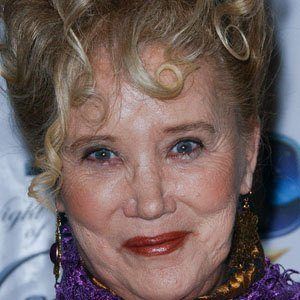 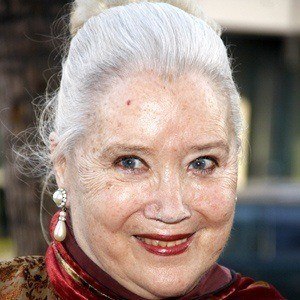 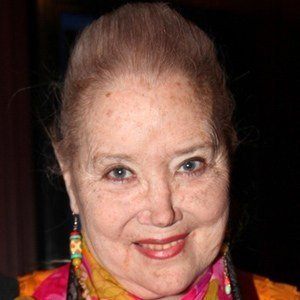 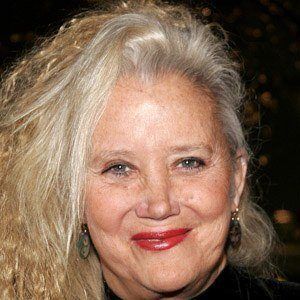 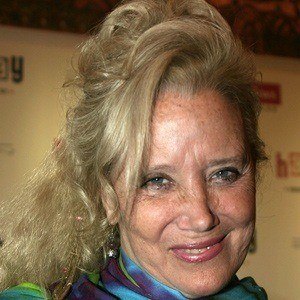 American television and film actress who appeared in Big Stan in 2007 and Bruce Almighty in 2003. In 1989, she played a prominent role in Best of the Best.

She began acting Off-Broadway at the age of 21.

She was nominated for an Academy Award for Best Actress in 1987.

She has been in relationships with and .

One of her first acting roles was in The Sting with Paul Newman .

Sally Kirkland Is A Member Of