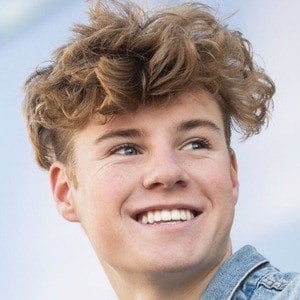 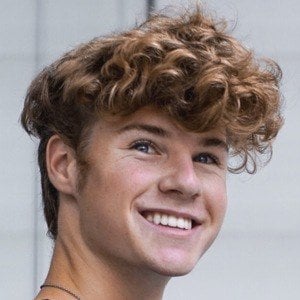 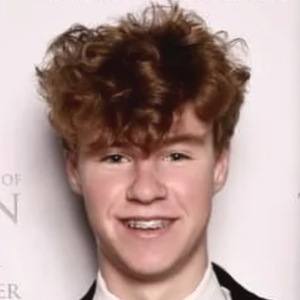 Short form content creator who is recognized for posting comedy skits on his self titled TikTok account. His cinematic sensibilities have helped him to amass more than 7 million followers on the platform. His TikTok account received the verified checkmark in 2021.

In 2018, he had the opportunity to attend the Emmy Awards ceremony.

He created a popular series titled "Fortune Telling Basketball" that received millions of plays. His TikToks have been earned over 123 million likes.

His parents are Josh and Amy Rowley. He has a sister named Sydney.

He has collaborated with SeanDoesMagic.

Aidan Rowley Is A Member Of