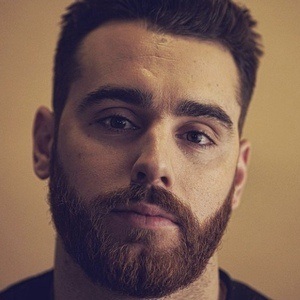 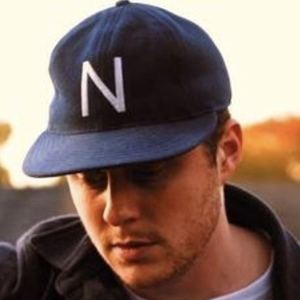 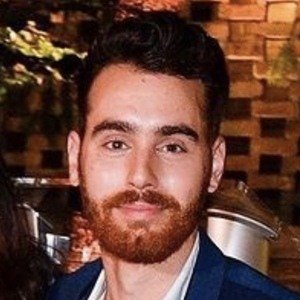 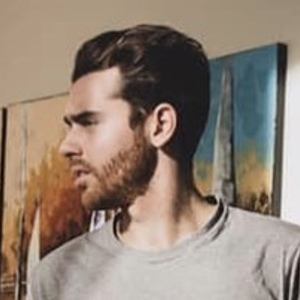 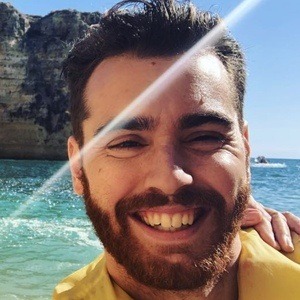 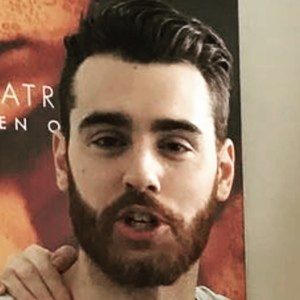 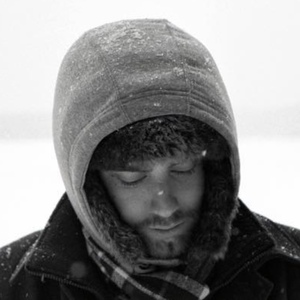 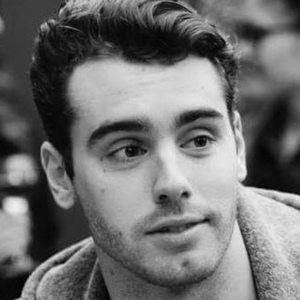 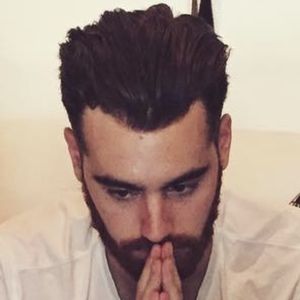 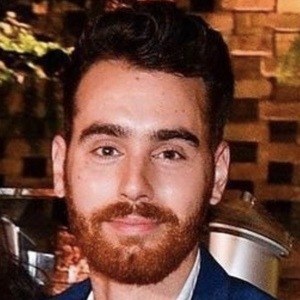 Actor known for his varied and diverse filmography. His debut on TV came in 2009 on an episode of the Disney Channel: Canada series Overruled! In 2013, he appeared in the TV movie Bunks.

As a young performer, he spent two years in Ireland training in hip-hop performance and dance. He returned to Canada for high school, and landed a series of smaller TV and film roles. He then attended Ryerson University and began his studies in directing.

He was born and raised in Stratford, Canada.

He appeared alongside Hugh Dillon in the TV crime drama Flashpoint.

Aidan Shipley Is A Member Of