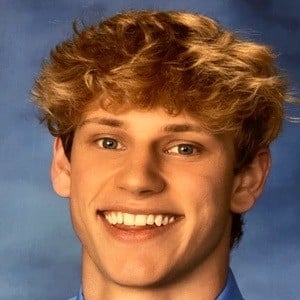 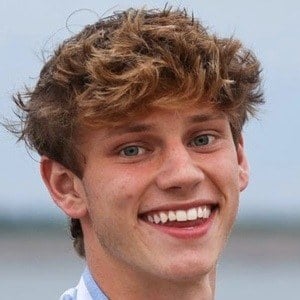 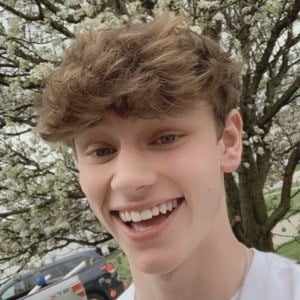 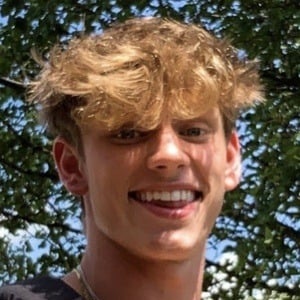 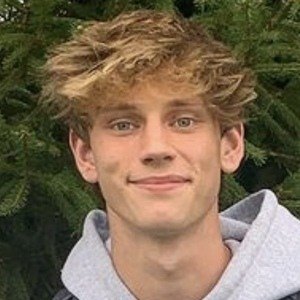 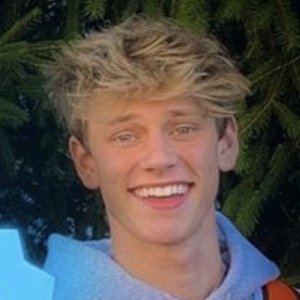 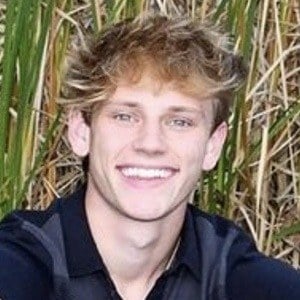 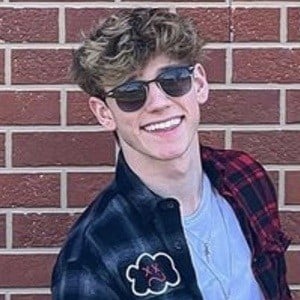 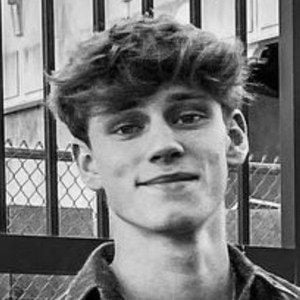 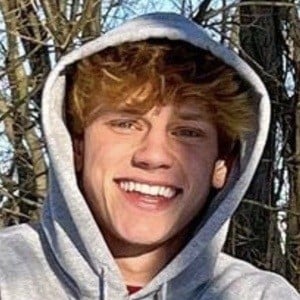 TikTok personality who has risen to fame for his verified aidanwilliams channel. His lip syncs and short scenes with captions, often created with his younger brother, have helped him garner a massive audience. He also streams on his aidswilliams Twitch channel.

He has amassed more than 2.1 million followers on TikTok. He has secondary accounts called pshguy and aidswilliams with 310,000 followers and 260,000 followers, respectively. He became a member of both the track team and the cross-country team in high school. He is also verified on Instagram and Snapchat. He is a student of Indiana University where he plans to double major in marketing and finance.

His brother's name is Zach.

He has posted photos with other influencers such as Owen Holt.

Aidan Williams Is A Member Of