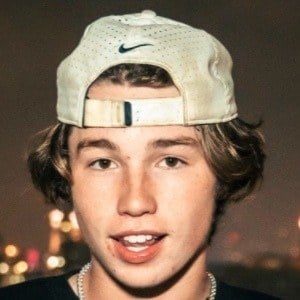 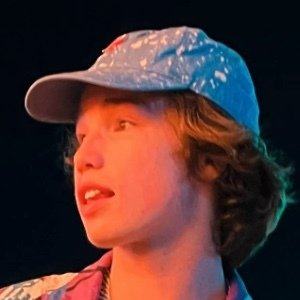 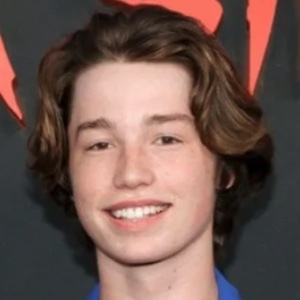 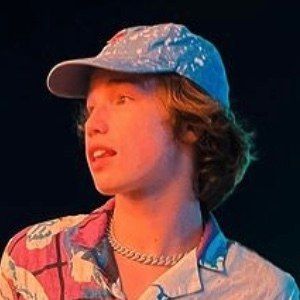 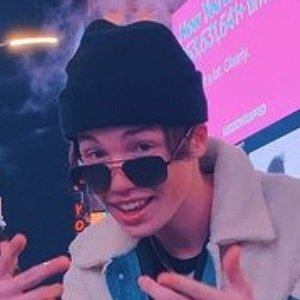 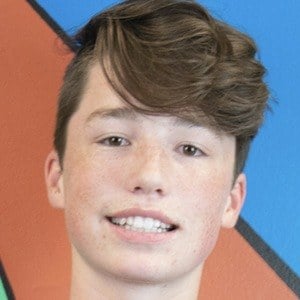 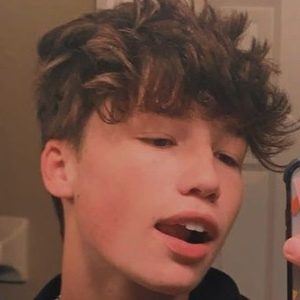 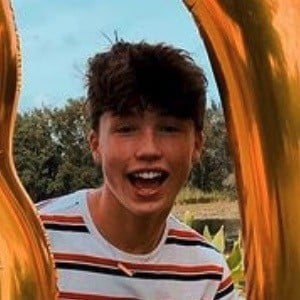 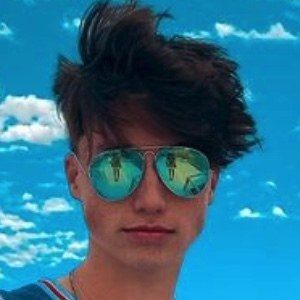 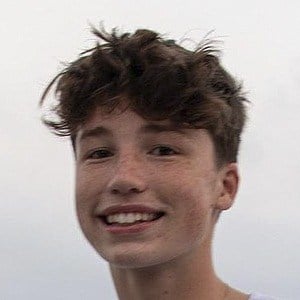 Comedy, lip-sync and transition video creator who has accrued more than 3.9 million fans for his owen.holt account. He became the winner of AwesomenessTV's Next Influencer. He is also a host, and has hosted shows such as Next Influencer and Vibe Room.

He began publishing TikTok content at the end of May in 2019.

He went viral with a video called "TODAY I FOUND OUT MY BROTHER IS A MUSICAL GENIUS!!!!! He thought he was home alone LMAO."

He went viral on TikTok for a video called "I know she's not super famous, but Olivia Holt is my cousin."

Owen Holt Is A Member Of