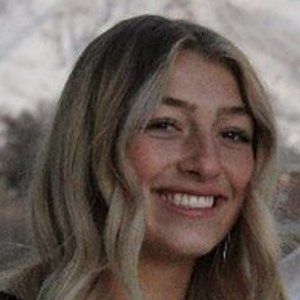 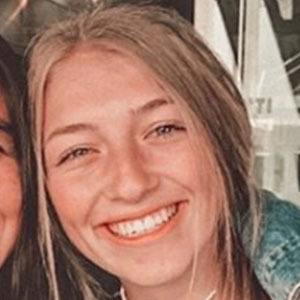 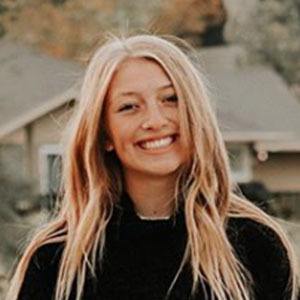 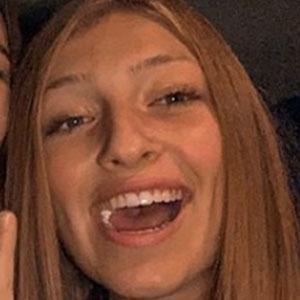 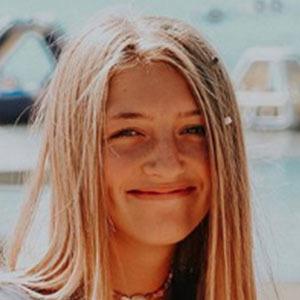 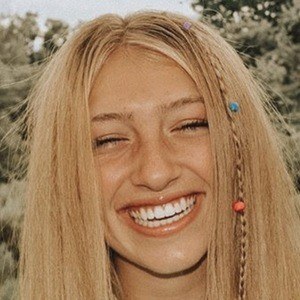 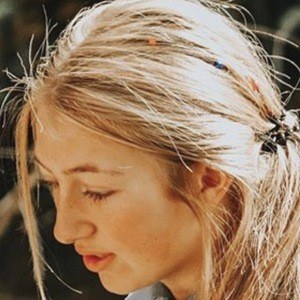 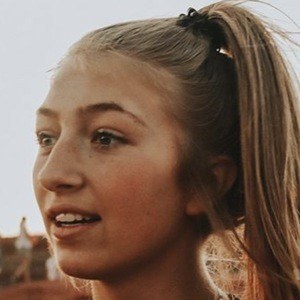 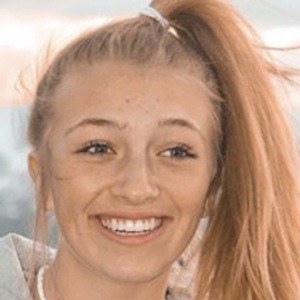 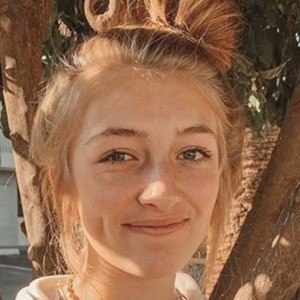 POV, lip-sync, dance and comedy video creator popular on TikTok where she often gained hundreds of thousands of likes per post.

She and her siblings were all soccer players growing up.

Her original TikTok username was mommag543, and her newer one became thedylangorringe. She created a four-part TikTok video series called "I Love Animal Crackers."

She has a sister named Alex and two brothers named Jackson and Griffin.

Dylan Gorringe Is A Member Of