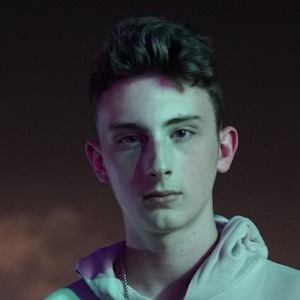 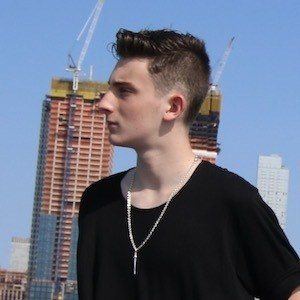 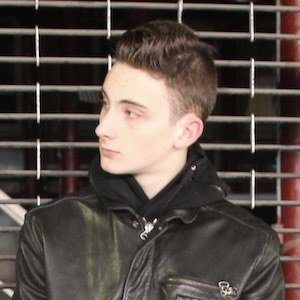 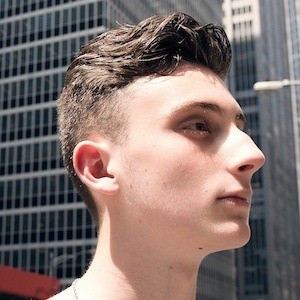 He was just a guy who loved music before he became well known in the industry.

He opened for Chris Garcia and Caroline D'Amore at the Hollywood night club Lure.

He grew up in New York City in a family of musicians and artists. He has a brother and a younger sister who are both into the arts as well.

His single "Words" was remixed by Erick Morillo.

Aiden Jude Is A Member Of