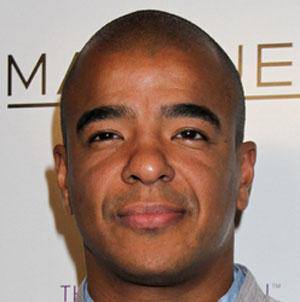 Colombian-American Electronic DJ best known for his 1993 hit "I Like to Move It." In 1999, he released a remix of "Fun" by Da Mob and the track received Muzik Magazine's Remix of the Year Award.

He spent his formative years in Colombia, where genres like Salsa and Meringue heavily influenced his production aesthetic.

Erick Morillo Is A Member Of