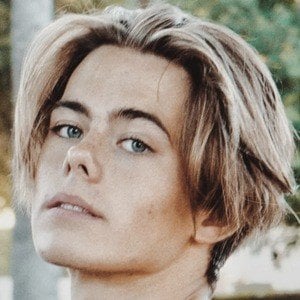 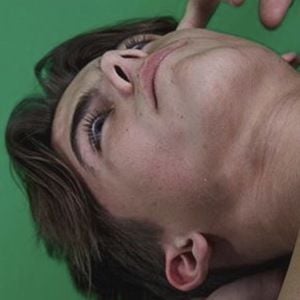 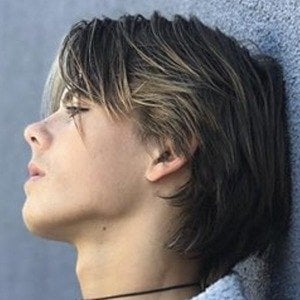 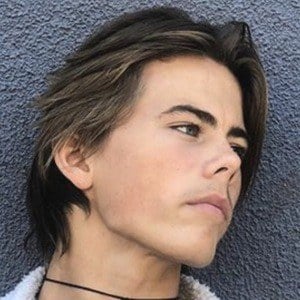 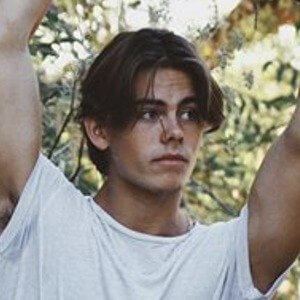 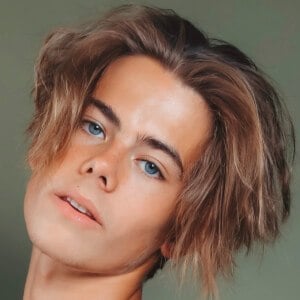 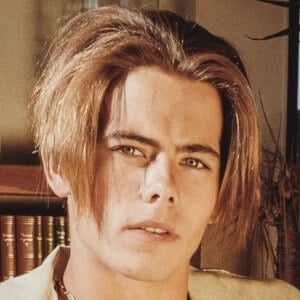 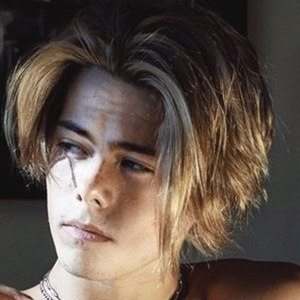 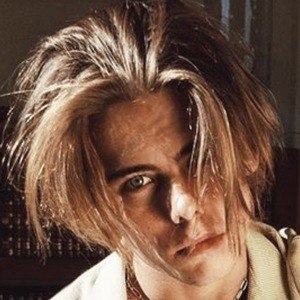 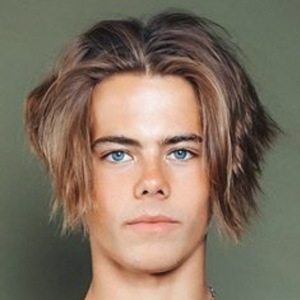 Short form video creator who has risen to fame for his notaidenricklef TikTok channel. He has been interviewed by Vanity Teen and has collaborated with The Lonely Avocado.

His previous TikTok account was nopleaseleavenow. He launched his TikTok channel in September 2019.

He plays water polo. He has worked as a model for Calvin Klein and other fashion brands. He said in an interview that he has been inspired by musicians like Post Malone and Harry Styles.

He has posted a lip sync set to Michael Bublé's song "Feeling Good" on TikTok.

Aiden Ricklef Is A Member Of