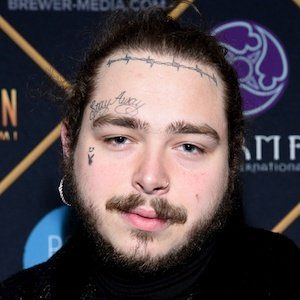 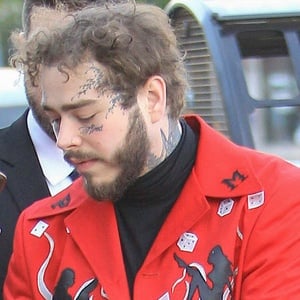 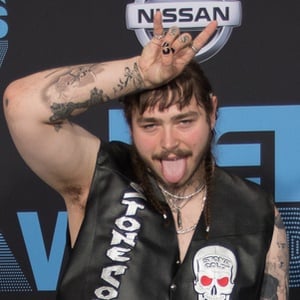 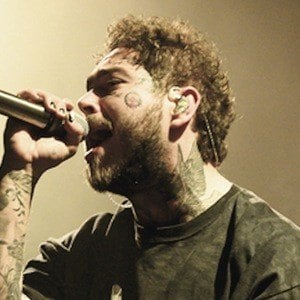 Rapper best known for his debut single "White Iverson," which he followed up with songs called "Too Young," "Holyfield" and "Tears." He is also talented as a singer, producer and guitarist.

He started playing guitar in 2009 because of Guitar Hero. He taught himself through YouTube videos. He was in a high school hardcore band and began recording his own mixtape when he was 16.

He wrote "White Iverson" two days before recording it, and was never intending to record it when he first started writing the song.

He moved to Grapevine, Texas when he was 10 years old. He was raised by his father, Rich, who worked for the Dallas Cowboys and his stepmother, Jodie. His father was a DJ growing up and inspired him. He has dated Ashlen Diaz, whom he met after she booked him for a show. In May 2022, the couple announced that they are expecting their first child together.

He collaborated with Quavo on the single "Congratulations."