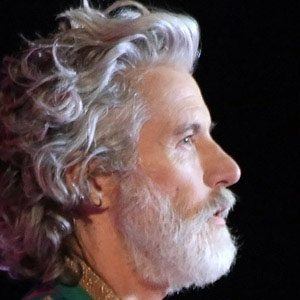 British author and musician best known for his autobiographical works, My Undoing and Sordid Truths. As of 2014, he has also released two albums of his own music.

He attended Nelson and Colne College to study creative arts and spent two years with the Manchester Youth Theatre.

He has appeared in over 50 adult films.

He was born in Harrow, London, and spent much of his career in England before relocating to Barcelona.

Aiden Shaw Is A Member Of