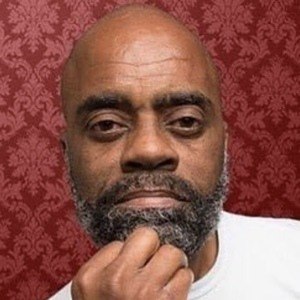 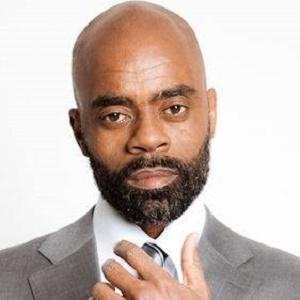 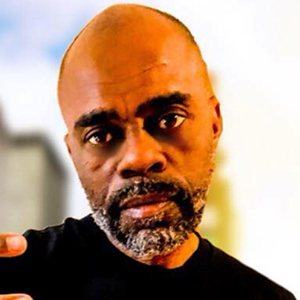 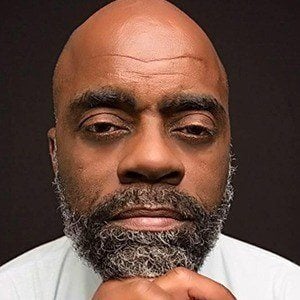 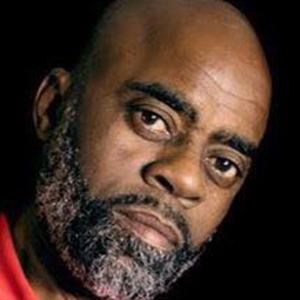 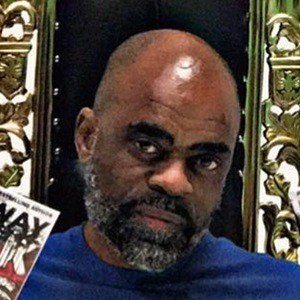 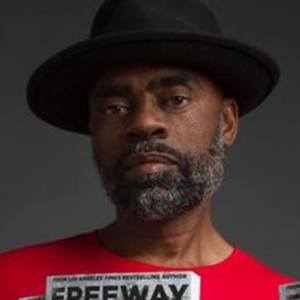 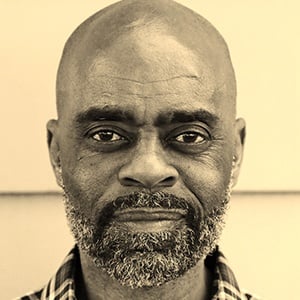 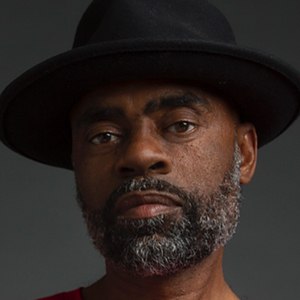 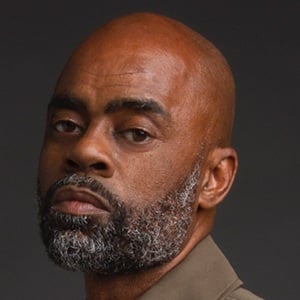 Famous drug dealer and Amazon bestselling author of Freeway Rick Ross: The Untold Autobiography, co-written by Cathy Scott. He is also an advocate speaker for the youth, detention centers, prison inmates, and schools. In 2018, he was released after serving over 20 years in federal prison for the sales and distribution of drugs.

He attended Susan Miller Dorsey High School in Los Angeles where he played for the tennis team. He was illiterate until he was 28, which deterred him from getting a college scholarship.

He was portrayed by Michael K. Williams in the 2014 film Kill the Messenger. He became the main advocate for Freeway's Breakfree campaign.

He was born Ricky Darnell Ross and is also known by the name "Freeway" Rick Ross.

He attempted to sue rapper Rick Ross for using his name, but the court ruled in favor of the recording artist based on a First Amendment ruling.

Rick Ross Is A Member Of