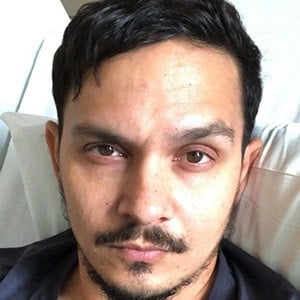 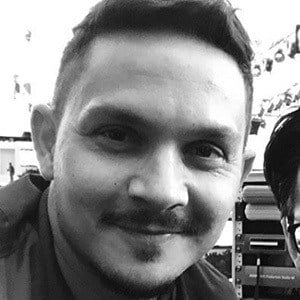 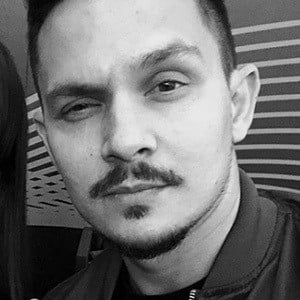 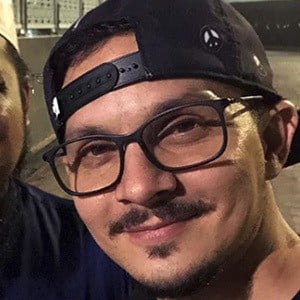 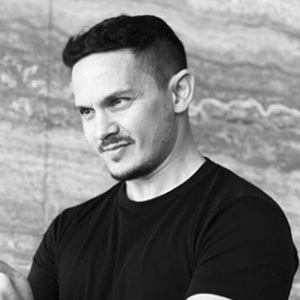 Malaysian TV executive and personality who started working at TV3 as a lawyer in 1998. When he left in 2016, his title was Executive Producer of Creative Marketing and Communications. He founded MindQuest Productions in 2012, a production company based in Kuala Lumpur.

He graduated from Malaysia Institute of Integrative Media in 2000, with a diploma in radio and television broadcasting technology.

In July 2018 he had to undergo knee surgery after his ACL tore while playing soccer.

On August 11, 2018, he posted a photo with Hunny Madu from Kuala Lumpur Fashion Week.

Aidid Marcello Is A Member Of