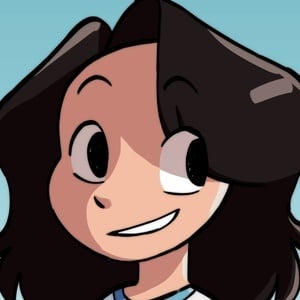 YouTube star who is famous for her tortie channel and its content. The channel was formerly called Aiden's Art and Aidini Tortellini. She has gained popularity there for her original animations often set to music.

She has garnered more than 320,000 subscribers to her YouTube channel. She also runs a have also run their own Aidini Tortellini Tumblr blog, where she has published original comics. She came out as trans in 2020 and posted a 2022 YouTube video titled "I'm A Girl Now."

She collaborated with fellow YouTuber InfamousSwoosh on a video for her Instagram.

Tortie Is A Member Of