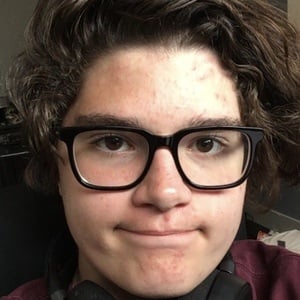 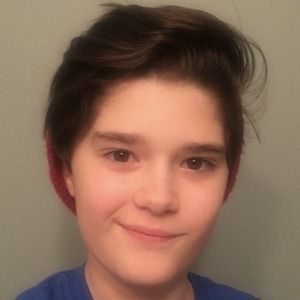 Animation YouTuber with some popular videos titled "Being an Identical Twin," "VIDCON 2018!! (Animation + vlog) ft. My face" and "Almost Died At Summer Camp." He has more than 490,000 subscribers.

He posted a debut animated video in January of 2018 called "The Quest For the Cookie (School Project)."

He would use Adobe Animate for his animation process.

He is from Canada. He has a twin brother named Brock, as well as an older sister named Jade.

Aidini Tortellini is a featured voice actor in his video "My Random Thoughts (Brody Edition)."

BrodyAnimates Is A Member Of