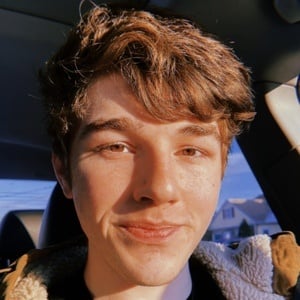 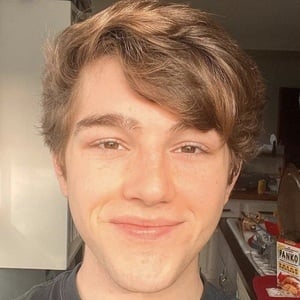 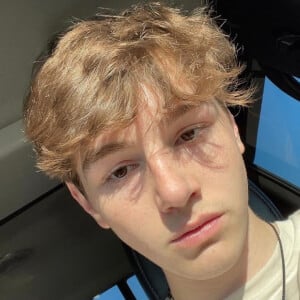 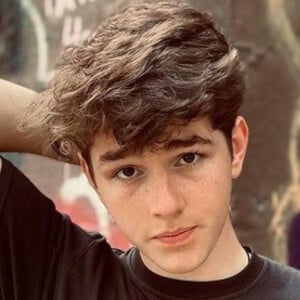 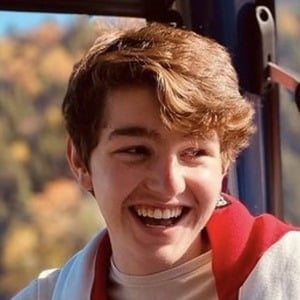 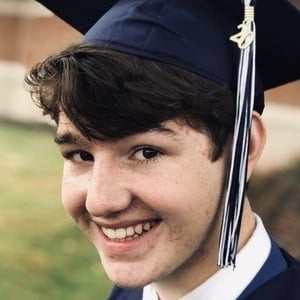 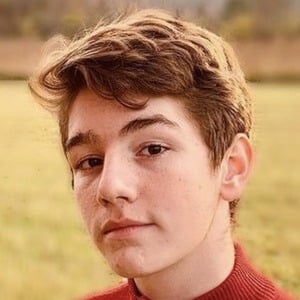 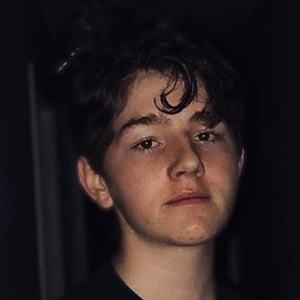 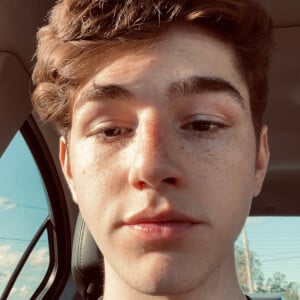 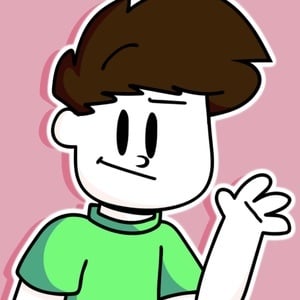 YouTube animator who is widely known for his Infamous Swoosh channel's content. He has gained popularity there for his original animations and skits. One of his most popular videos, "My Hiking Trip," features TheOdd1sOut and has surpassed 3.1 million views.

He spent time drawing comics in a sketch book growing up, and eventually got intrigued by animation through Domics. He began regularly posting to his YouTube channel in February 2016.

His YouTube channel has amassed over 440,000 subscribers since its inception. His first collaboration video was titled "Bus  Rides" featuring Alex Clark. In November of 2020, he posted a video with animated characters from the popular Among Us video game.

His first name is Nathan. He has an older brother and an older sister.

He has collaborated with various fellow YouTube animators, including 8 Bit Liam and Alex Clark.

InfamousSwoosh Is A Member Of